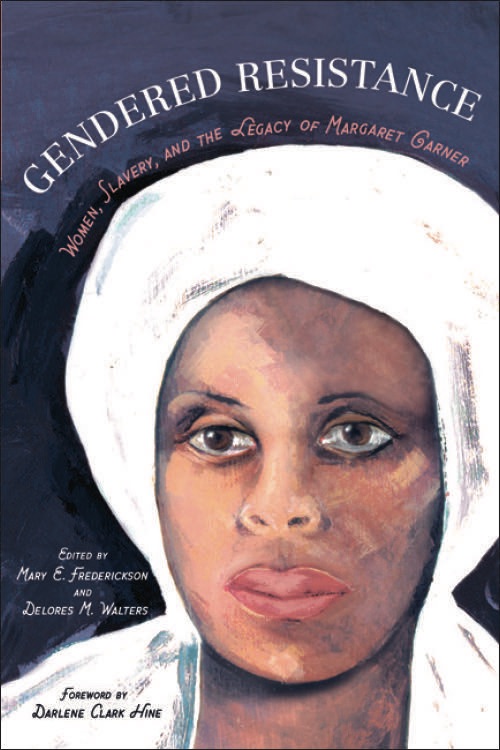 Via University of Illinois Press:

Inspired by the story of Margaret Garner, the escaped slave who in 1856 slit her daughter’s throat rather than have her forced back into slavery, the essays in this collection focus on historical and contemporary examples of slavery and women’s resistance to oppression from the nineteenth century to the twenty-first. Garner’s story offered the narrative for Toni Morrison’s Beloved and the opera Margaret Garner. Each chapter in this volume uses Garner’s example as a thematic foundation.

Drawing on history, anthropology, and artistic imagination to open an interdisciplinary conversation about gendered resistance, the book first addresses gendered resistance in the United States during the early nineteenth century, before turning to twenty-first century global slavery. Paying close attention to the historical and cultural representations of women of color around the world, contributors examine the psychological consequences of trauma and sexual violence in a number of geographic locations, including Brazil, Yemen, India, and the United States.