Richard Bridgens, West India Scenery…from sketches taken during a voyage to, and residence of seven years in … Trinidad (London, 1836), plate 20. 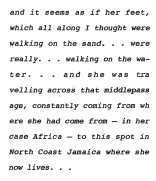 “From Her Body Came the Greatest Wealth” | Nona Faustine 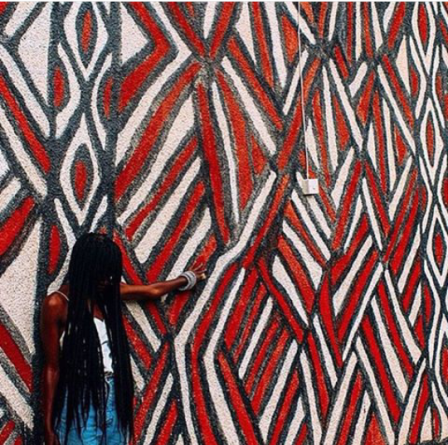 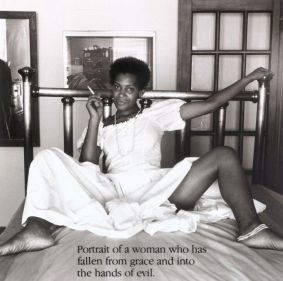 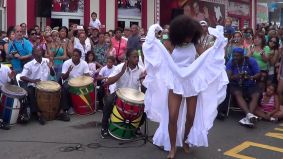 “The future refers to what hasn’t happened. Is the biggest of the unknowns and we deposit many of our illusions in it.” –Boamistura | “Futuro” by Boamistura | Barcelona, Spain |