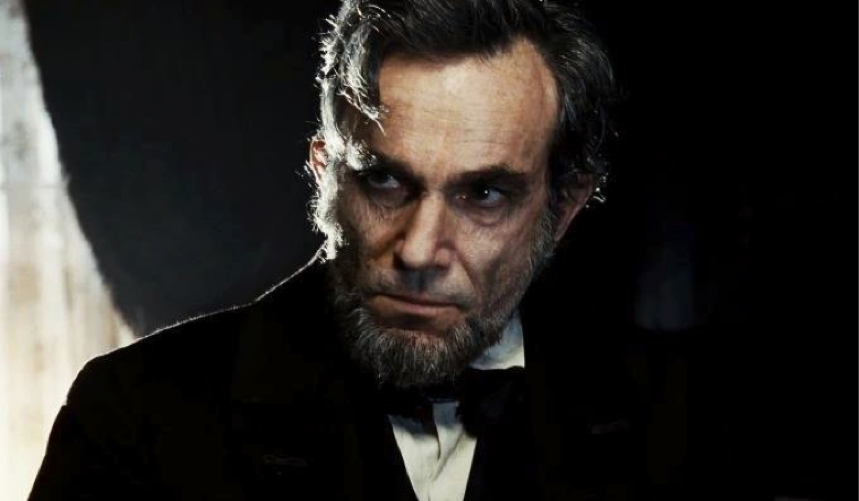 The Conversation Blog at the Chronicle of Higher Ed hosted a roundtable on Spielberg’s recent release Lincoln:

As viewers flock to see Lincoln, and reviewers rave about Daniel Day-Lewis’s performance, historians are raising different issues: How accurate is the film’s portrayal of emancipation? What does it leave out? The Chronicle Review asked several scholars to weigh in.

Kate Masur, “A Filmmaker’s Imagination, and a Historian’s”

Harold Holzer, “Reel Lincoln: The Case for the Spielberg Film”

via The Conversation – The Chronicle of Higher Education