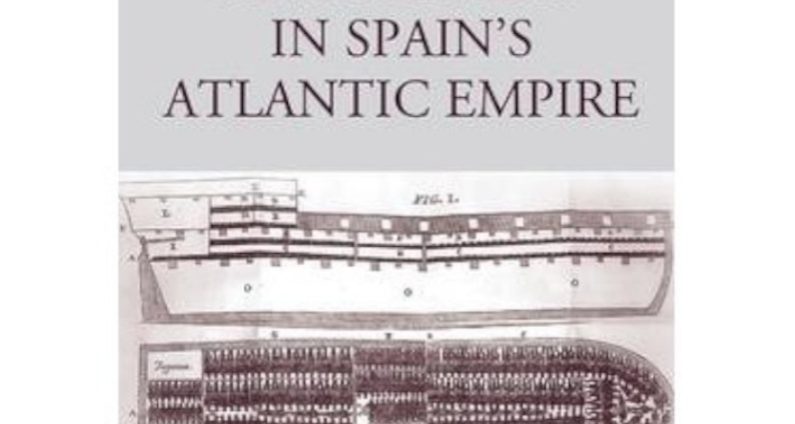 END_OF_DOCUMENT_TOKEN_TO_BE_REPLACED

Call for Papers:  The South Atlantic, Past and Present

This volume will focus on the historical, geopolitical and cultural aspects of the South Atlantic, past and present.

From 1550 to 1850 most of Brazil and Angola formed a system sustained by the slave trade and intercolonial traffic that complemented exchanges between these regions and Portugal. This system also included Buenos Aires, the Amazon maritime captaincies, the Senegambia and the Gulf of Guinea and, in the first half of the 19th Century, Mozambique. After the independence of the Lusophone nations in Africa, direct relationships were reestablished between the two sides of the ocean. New extensions appeared with the creation in 2003 of the India, Brazil and South Africa Forum. Underlining the new geopolitics of the South Atlantic, the United States re-established in 2008 the Fourth Fleet in the region (originally established in 1942 and disbanded in 1950).

The deadline for submission is 1 October 2012.