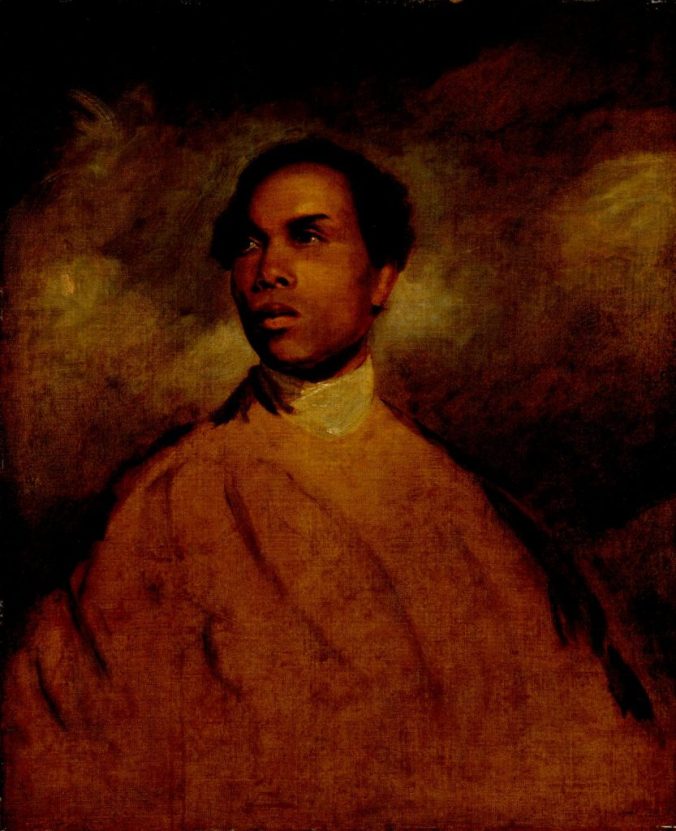 “The Runaway Slaves in Eighteenth-Century Britain project has created a searchable database of well over eight hundred newspaper advertisements placed by masters and owners seeking the capture and return of enslaved and bound people who had escaped. Many were of African descent, though a small number were from the Indian sub-continent and a few were Indigenous Americans. To the enslaved flight represented one of the greatest acts of self-determination, and some historians have argued that runaways challenged the slave system from within and contributed to their own and others’ eventual emancipation. While some were not enslaved, many were described by their masters as slaves and property…

“…The principal sources for this project are English and Scottish newspapers published between 1700 and 1780. Although some have been digitized, the poor quality of surviving newsprint makes digital text searching unreliable, so project researchers have surveyed thousands of newspaper issues in archives all over Britain, some in their original print form as well as many more on microfilm or digital form. The database contains full transcriptions of advertisements, and when possible photographic reproductions (some have been digitally manipulated to improve legibility). A user guide explains how to make use of the database, and a glossary of terms used in the advertisements is also available. An additional document provides examples of newspaper advertisements offering enslaved people for sale in England and Scotland. Finally, these webpages include a guide to further reading and web resources, as well as resources designed to make this data useful to school teachers and their pupils…”

One thought on “DIGITAL: The Runaway Slaves in Britain Project Launches Today”