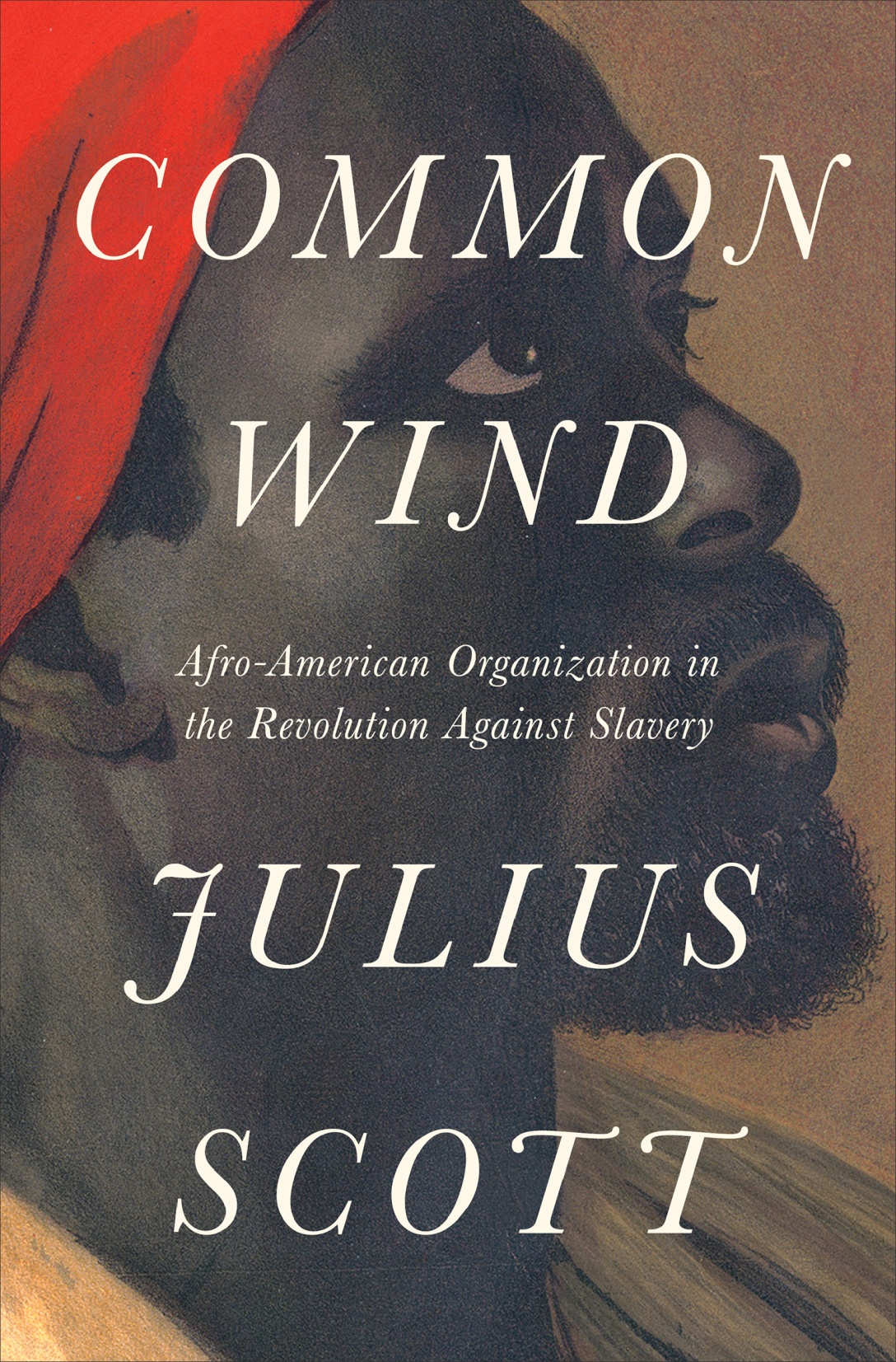 Julius Scott, A Common Wind: Afro-American Organization in the Revolution Against Slavery (Verso, 2018).

“Out of the grey expanse of official records in Spanish, English and French, The Common Wind provides a gripping and colourful account of inter-continental communication networks that tied together the free and enslaved masses of the new world. A powerful “history from below,” this book follows those “rumours of emancipation” and the people who spread them, bringing to life the protagonists in the revolution against slavery.

“Though it has been said that The Common Wind is “the most original dissertation ever written,” and is credited for having “opened up the Black Atlantic with a rigour and a commitment to the power of written words,” the PhD project has remained unpublished for thirty-two years, since it was completed at Duke University in 1986. Now, after receiving wide acclaim from leading historians of slavery and the new world, it will be released by Verso for the first time, with a foreword by Marcus Rediker.”

View all posts by @afrxdiasporaphd