Britt Rusert on Left of Black: 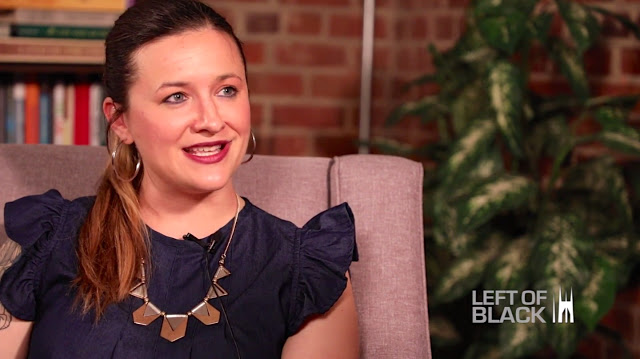 “Left of Black host Mark Anthony Neal is joined in the by scholar and author Britt Rusert, author of Fugitive Science: Empiricism and Freedom in Early African American Culture (NYU Press), which Which Alondra Nelson has called “Groundbreaking Interdisciplinary Scholarship.” Rusert is Associate Professor of African American Studies in the W.E.B. Du Bois Department of Afro-American Studies at the University of Massachusetts at Amherst, returned to Duke University, where she earned a Ph.D. in 2009, as part of the Symposium, Black Women, Black Studies and Knowledge Production. In her book Professor Rusert exposes the influential work of a group of Black writers, artists, and performers who confront and refute scientific racism.”