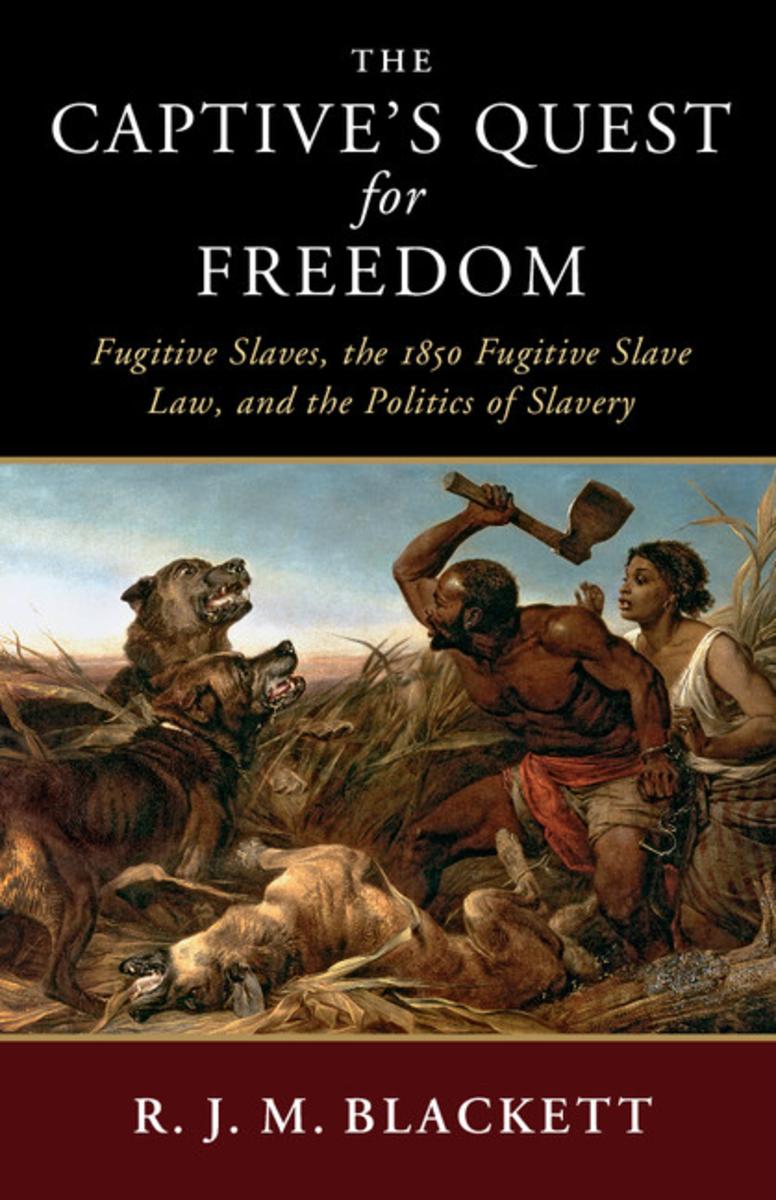 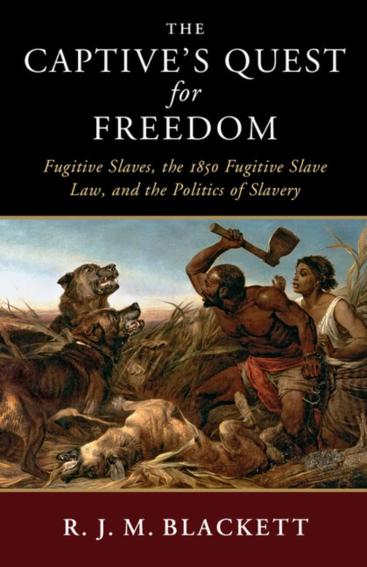 “This magisterial study, ten years in the making by one of the field’s most distinguished historians, will be the first to explore the impact fugitive slaves had on the politics of the critical decade leading up to the Civil War. Through the close reading of diverse sources ranging from government documents to personal accounts, Richard J. M. Blackett traces the decisions of slaves to escape, the actions of those who assisted them, the many ways black communities responded to the capture of fugitive slaves, and how local laws either buttressed or undermined enforcement of the federal law. Every effort to enforce the law in northern communities produced levels of subversion that generated national debate so much so that, on the eve of secession, many in the South, looking back on the decade, could argue that the law had been effectively subverted by those individuals and states who assisted fleeing slaves.”