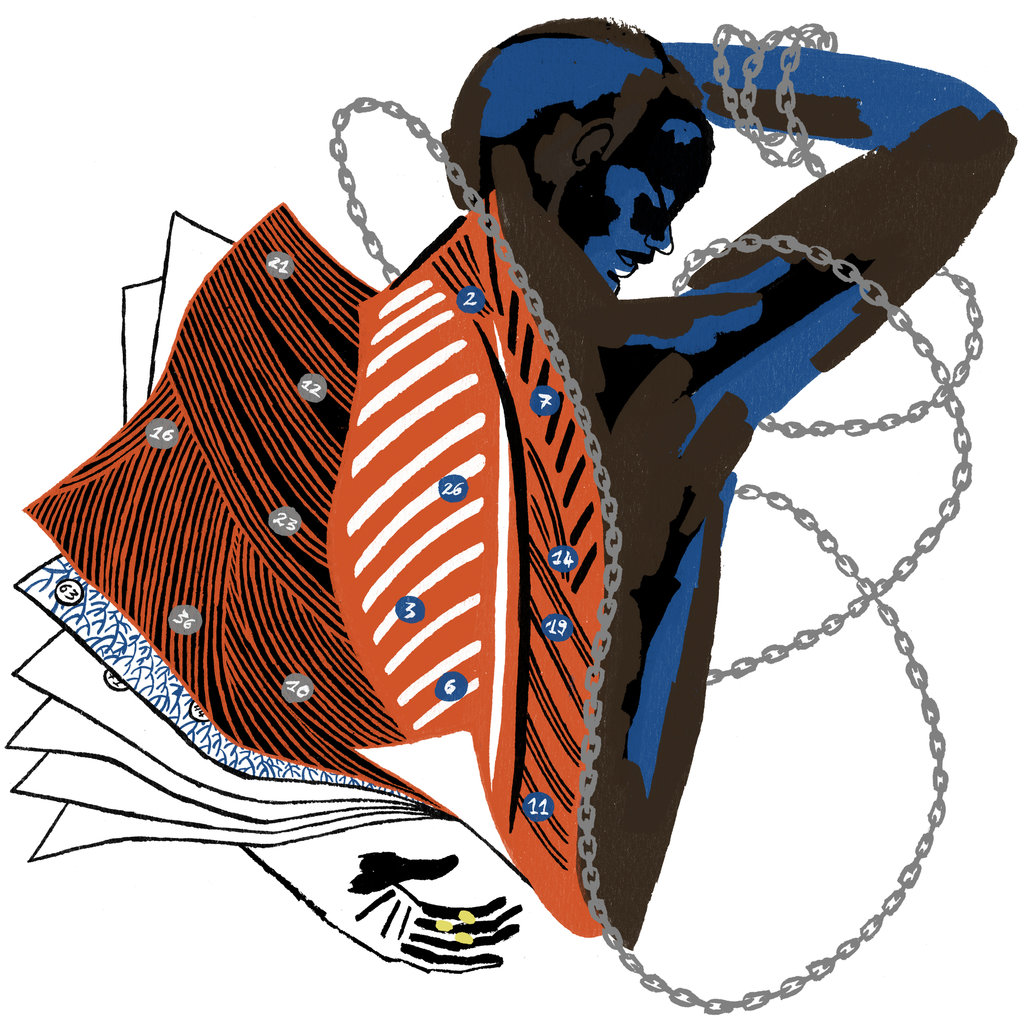 “Over several years, I’ve studied what I call the domestic cadaver trade and its connection to 19th-century medical education. The body trade was as elaborate as the trans-Atlantic and domestic slave trade that transported Africans to the New World and resold African-Americans on our soil. But when enslaved people died, some were sold again and trafficked along the same roads and waterways they traveled while alive.

“The domestic cadaver trade was active, functional and profitable for much of the 19th century. Fueled by demand from medical schools’ need for specimens for anatomy classes, it was a booming business. Typically, the supply of bodies consisted of executed criminals and unclaimed corpses from almshouses and prisons.

“But when these sources fell short, physicians and students alike looked elsewhere. Some anatomy professors personally sent agents to work with professional body snatchers who stole bodies from pauper cemeteries...”