Wesleyan College of Macon, Georgia joins USS–the only college in Georgia to do so. Atlanta-Journal Constitution reports: 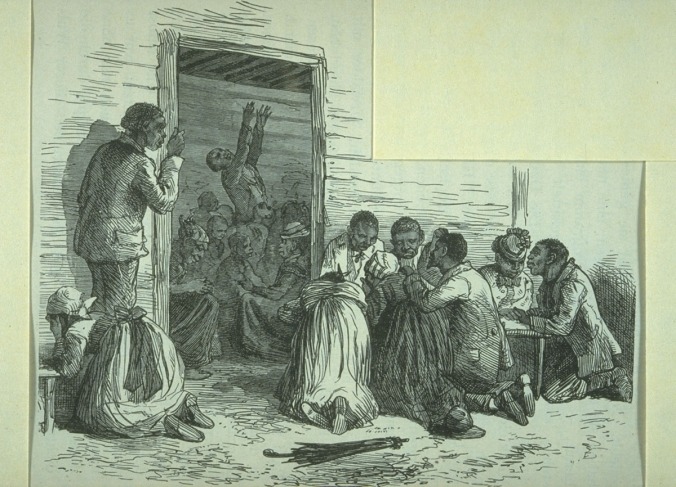 “The July 26 announcement on the Universities Studying Slavery (USS) website welcomed Wesleyan to the group administered out of the University of Virginia.

“We are thrilled to add another school to this growing movement of institutions addressing past entanglement in human bondage or its post-emancipation legacies,” the group said in a statement.

“The USS announcement notes Wesleyan’s historic ties to the Ku Klux Klan reported in late June by The Atlanta Journal-Constitution. Wesleyan leaders have struggled with how to respond to the outpouring among alumnae, especially on social media, since the article appeared.  Some have shared relatively recent stories of their own experiences confronting racism on campus and made clear it’s not a matter of history for them…”