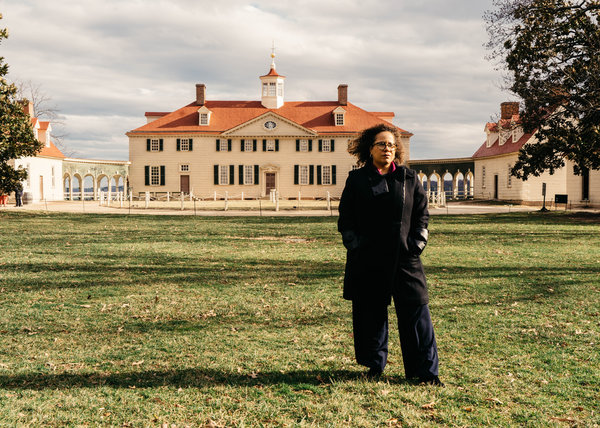 “The costumed characters at George Washington’s gracious estate here are used to handling all manner of awkward queries, whether about 18th-century privies or the first president’s teeth. So when a visitor recently asked an African-American re-enactor in a full skirt and head scarf if she knew Ona Judge, the woman didn’t miss a beat.

Judge’s escape from the presidential residence in Philadelphia in 1796 had been “a great embarrassment to General and Lady Washington,” the woman said, before offering her own view of the matter.

“Ona was born free, like everybody,” she said. “It was this world that made her a slave.”