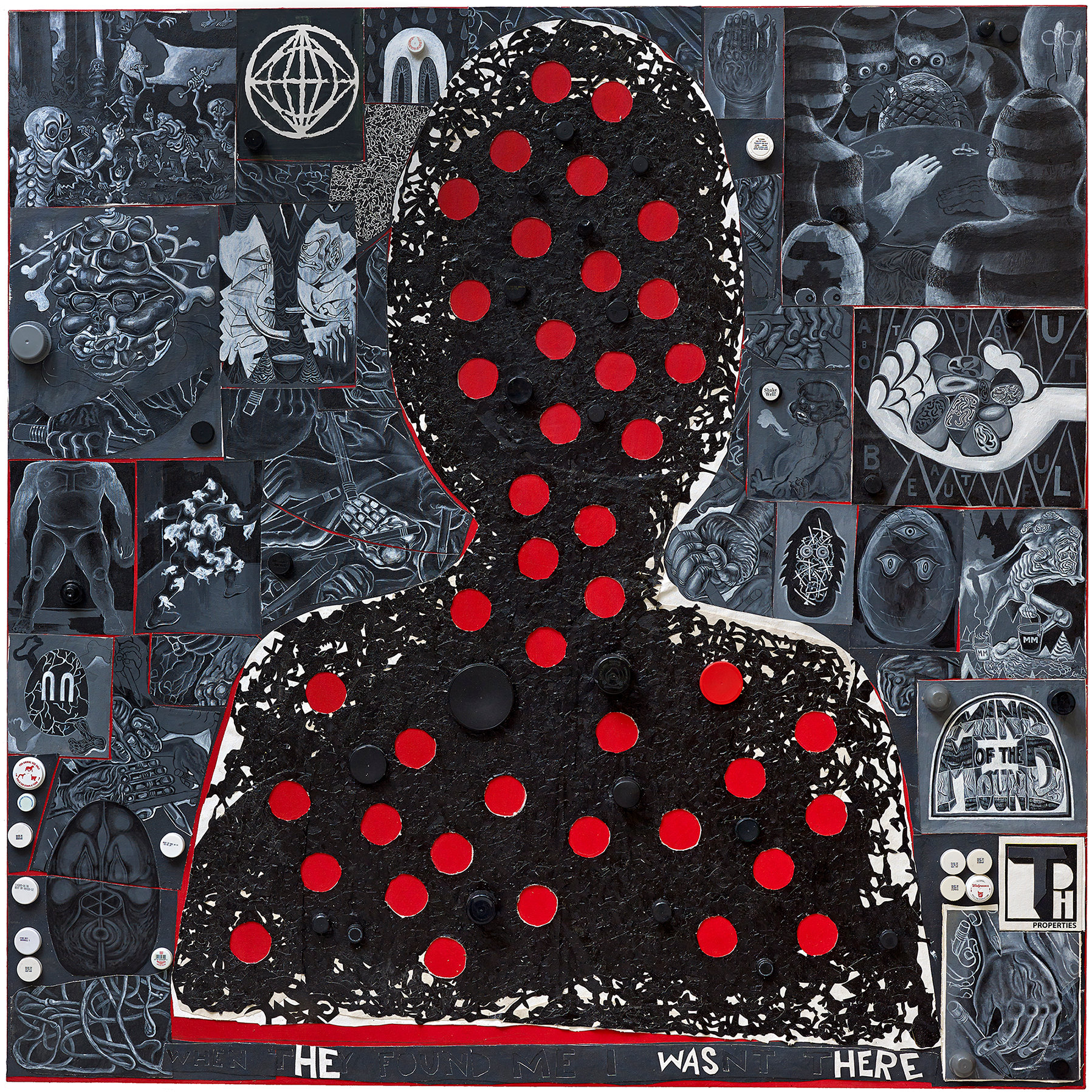 Credit Trenton Doyle Hancock, “When They Found Me I Wasn’t There, Version #2”, 2016, Courtesy of the artist and James Cohan, New York/Photo: Will Michels

Daina Ramey Berry on trading the remains of slaves as an American past time:

“This month, Richard Hatcher, a former mayor of Gary, Ind., delivered what researchers suspect is the skull of Nat Turner, the rebel slave, to Turner’s descendants. The skull had been kept as a relic, sold and probably handed down through generations, for nearly 185 years. If DNA tests confirm that the skull is genuine, then Turner’s family will have the opportunity to lay their famous relative to rest.

“Many were shocked when National Geographic reported the existence of the skull, the same day that “The Birth of a Nation,” a new movie about Nat Turner, was released. But the traffic and trade in human remains — from the fingers, toes and sexual organs of executed enslaved people, to the hair and nails of the victims of the Holocaust — are part of our history. Some Americans were not surprised at all by the news; they might even have some “family heirlooms” of their own hidden in their homes, waiting to be shared with their children….”

Read the rest: Nat Turner’s Skull and My Student’s Purse of Skin – The New York Times