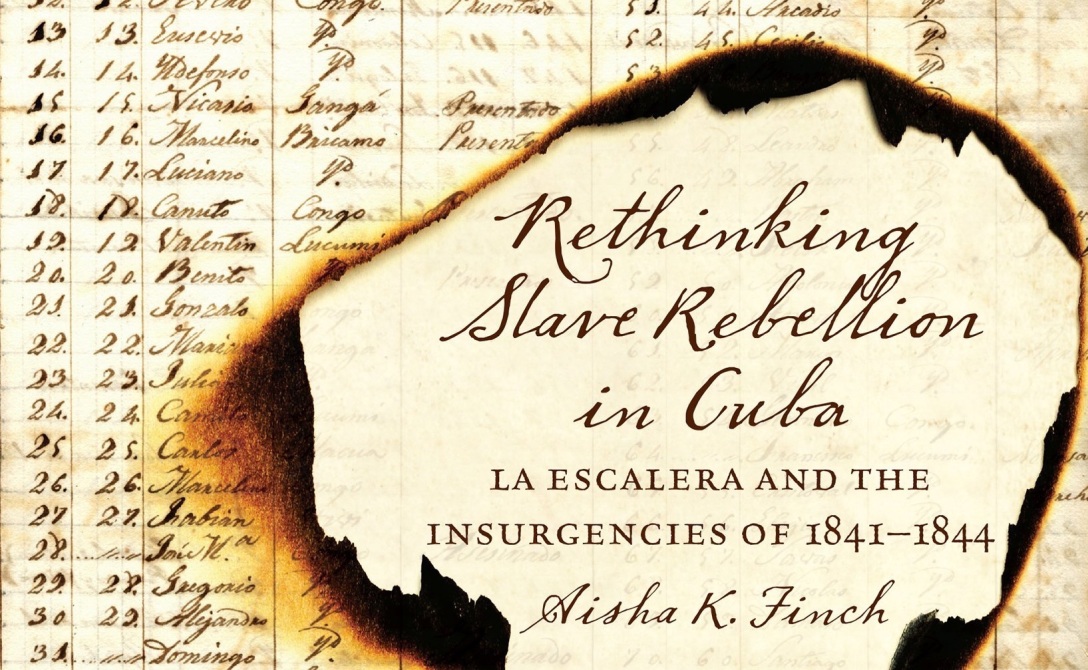 #ADPhD congratulates Aisha K. Finch on receiving the inaugural Harriet Tubman Book Prize from the The Lapidus Center for the Historical Analysis of Transatlantic Slavery:

“The esteemed jury described Rethinking Slave Rebellion in Cuba as ‘a nuanced, deeply researched, and precisely rendered’ examination of the underground rebel movement in western Cuba. They added, ‘With a textured reading of the gendered dynamics of the revolt, based on voluminous judicial documents, and a penetrating analysis of the broader social and political consequences of the uprising and its brutal repression, Rethinking Slave Rebellion is both timely and timeless, sure to take its place among the great works on Atlantic World slavery.’”

An award ceremony has been scheduled to take place on December 12 at the Schomburg Center for Research in Black Culture.