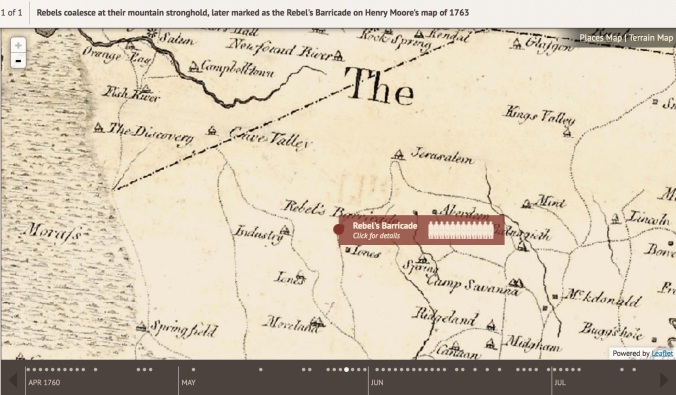 “The following remarks were delivered in June 2016 at the Society for Historians of the Early American Republic Annual Meeting. The roundtable, “Blood, Belonging, Citizenship, and Legal Personhood in the Early Republic: A Roundtable,” brought together “four scholars whose current projects grapple with how the oppressed and disenfranchised elaborated their place in the body politic and, just as importantly, conceived of their own humanity. Calling upon notions of blood, belonging, citizenship, humanity, and legal personhood, former slaves, free people of color, and white women both criticized the state and also imagined a future (and a past) for themselves that recognized their autonomy and their membership in the republic.” My spoken remarks were titled, “Sex, Blood, and Belonging.” A shorter version of those remarks is presented with light edits below…”

Read it all at AAIHS: http://www.aaihs.org/sex-blood-and-belonging-in-the-early-republic/