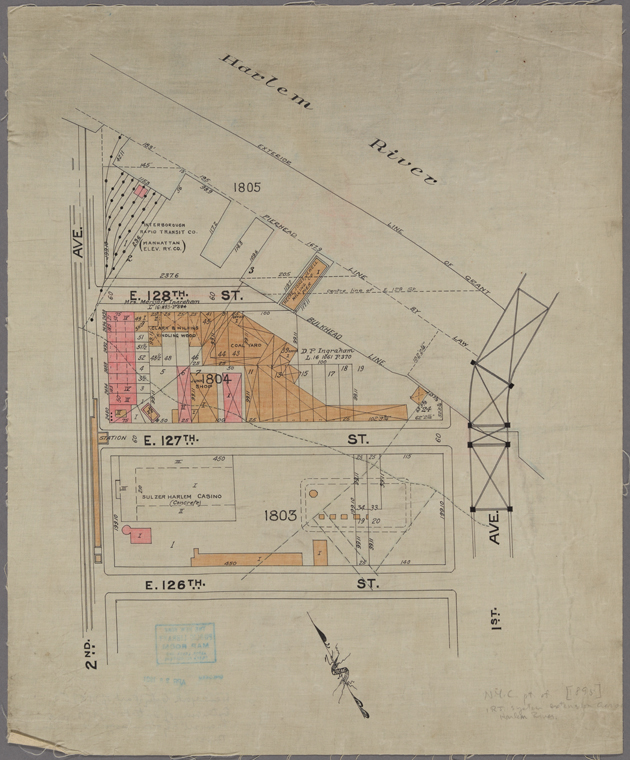 “For starters, we ought to move beyond our conventional understanding of the relationship of slavery to freedom. Our “neo-abolitionist” commitment to the notion of an antinomic relationship between slavery and freedom, of a binary with an excluded middle, leaves us without resources to understand the in-between legal culture, neither “slave” nor “free,” in which most Americans lived in the years of gradual emancipation.

“Until the 1860s, the end of slavery was incremental, not an instantaneous event. Gradual emancipation was defined by a peculiar legal culture in which white people and black people often continued to live habitual lives shaped by coerced labor, even as “freedom” became a norm. Slavery remained a lived experience, in the midst of so-called emancipation. At the same time, it also had become common for right thinking white people to express anti-slavery sentiments, to make known their moral qualms. As Alexander Hamilton did, once or twice.”