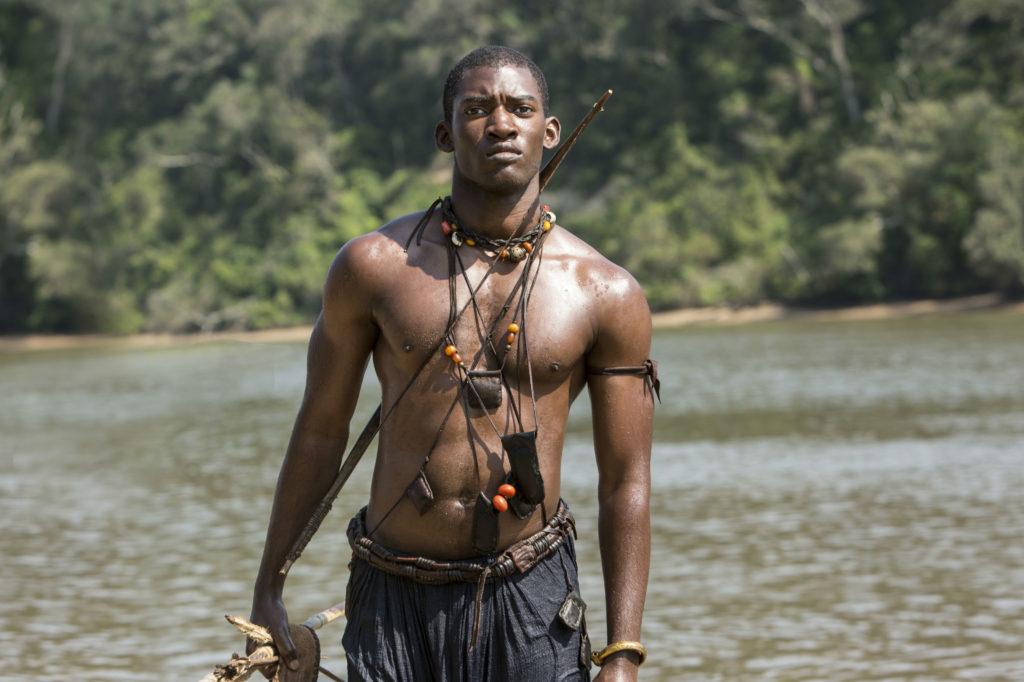 “I must admit, while I look forward to the next two episodes of the miniseries, I am emotionally exhausted. The emotional tax felt by those of us who study, write, and teach the history of the slave trade often goes unrecognized. I have read hundreds of nonfiction books and essays on American slavery, and many of them were field shifting. But I’ve never cried at the close of a chapter or at the end of a book. I may feel sadness or anger, and perhaps may need some silent time to work through my feelings, but I’ve never cried. There’s something about the visual that almost always trumps print in soliciting an emotional response to despair…

“This reminder of the strength and persistence of West African culture is essential. The previous episode ended with the powerful yet painful physical “breaking” of Kunta Kinte. The protagonist is whipped so brutally that he publicly forsakes his given name for that of “Toby.” This iconic moment in television history has been seen as a marker of defeat. However, if we think about survival as a form of resistance, Kinte did indeed resist. He uttered his slave name in order to live, to continue fighting his capture, and perhaps to experience a different future, one that would restore his freedom.

Although Kinte ultimately answered to his English name, his rejection of Christianity and steadfast belief in Islam are welcome additions to this version of Roots. Through his wedding headdress, prayer, and other rituals, Kinte shuns the religion propagated by the English, holding onto the faith of his parents and family in Juffureh. While some Black men and women adopted Christianity, this slow transformation never claimed Kinte. In addition to questioning Christianity, Kinte verbally attacks the so-called “African tradition” of marital broom jumping. Emphatically denying the ritual as African, Kinte tells his new bride that the tradition of jumping over a broom makes a mockery of their marriage. This addition to the story of Roots is poignant and accurately demonstrates cultural disconnects between newly imported enslaved people and those who had been born in America…”

Read it all: “Never Let Them Put the Chains on Your Mind”: Roots, Episode 2 – Process