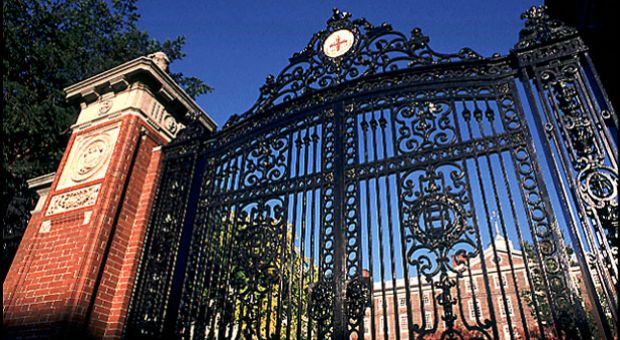 Revisit this interview with Craig Wilder on slavery and the university:

A 2006 report commissioned by Brown University revealed the institution’s involvement in slavery, setting off a controversy that made headlines across the country. But Brown’s troubling past was far from unique. In a new book, American history professor Craig Steven Wilder lays bare uncomfortable truths about race, slavery and the American academy.