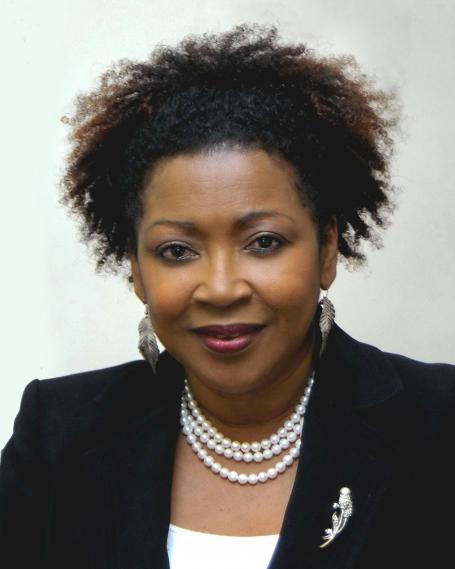 Verene Shepherd, professor of social history at the University of the West Indies, reflects on the 150th anniversary of Morant Bay and the execution of Paul Bogle…

What was, in your view, the main trigger for the rebellion?

VS: First of all, it was a war, not a rebellion. Both sides were armed and the word “war” has been enshrined in the oral history of the period. Of course the colonial British were better armed and used that to their advantage. The main trigger was the response to the Jamaican people’s search for equality, justice and non-racialism. In 1865, Jamaican people confronted the state in their search for those rights and freedoms they assumed would have accompanied Emancipation from enslavement in 1838, but which remained elusive decades after. Rather than constructing a post-slavery society built on mutual respect, equality and non-racialism, the British colonialists cemented their socio-economic and political control over the Jamaican masses and presided over a system of racial apartheid. This led to increasing protests as those emerging out of slavery, or their descendants, refused to live in a society that simply continued the slave relations of production. Increasing lobbying, petitioning and protests for civil rights and justice by the black masses, including a march to seek audience with Governor Eyre in 1865, were met by state terrorism and an unrelenting system of white supremacy.