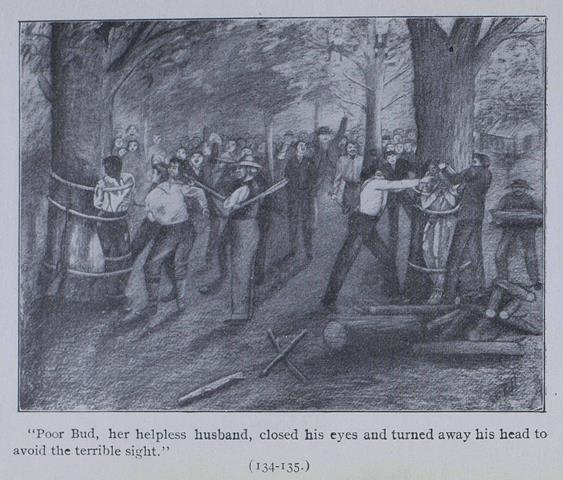 The September release of Black Authors, 1556-1922: Imprints from the Library Company of Philadelphia includes Louis Hughes’ heart-pounding and heart-wrenching autobiography as well as several works of fiction by prolific author Sutton Elbert Griggs.

Thirty Years a Slave: From Bondage to Freedom: The Institution of Slavery as Seen on the Plantation and in the Home of the Planter (1897)

In 1832, Louis Hughes was born a slave on a plantation near Charlottesville, Virginia. Writing of his early life, Hughes quickly captures his readers’ attention:

My father was a white man and my mother a negress, the slave of one John Martin. I was a mere child, probably not more than six years of age, as I remember, when my mother, two brothers and myself were sold to Dr. Louis, a practicing physician in the village of Scottsville.

After the doctor’s death, the family is again sold and eventually separated. Hughes writes movingly about the last time he saw his mother:

…she bade me good-bye with tears in her eyes, saying: “My son, be a good boy; be polite to every one, and always behave yourself properly.” It was sad to her to part with me, though she did not know that she was never to see me again, for my master had said nothing to her regarding his purpose and she only thought, as I did, that I was hired to work on the canal-boat, and that she should see me occasionally. But alas! We never met again. I can see her form still as when she bade me good-bye. That parting I can never forget.