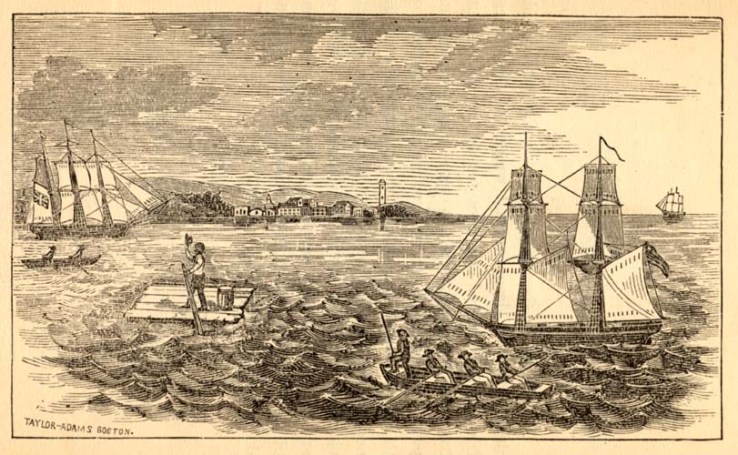 1829   The fiery Appeal of Wilmington native David Walker was printed in Boston and made its way to North Carolina, stirring the fears and suspicions of white slaveholders and legislators. David Walker’s Appeal, in Four Articles; Together with a Preamble, to the Coloured Citizens of the World, but in Particular, and Very Expressly, to Those of the United States of America was eventually banned in North Carolina and other Southern states, but two more editions were printed before Walker’s mysterious death in 1830.

1849   London R. Ferebee was born to enslaved parents in Currituck County. His master, Edwin Cowles, took Ferebee away from his family to work with his boating crew, and in 1861, Ferebee was living with his master’s family in Still Town, a village outside of Elizabeth City. In August of that year, Ferebee ran away to Shiloh, North Carolina, to seek protection with the Northern army. He records these events and other adventures in his 1882 narrative A Brief History of the Slave Life of Rev. L. R. Ferebee, and the Battles of Life, and Four Years of His Ministerial Life. Written from Memory…