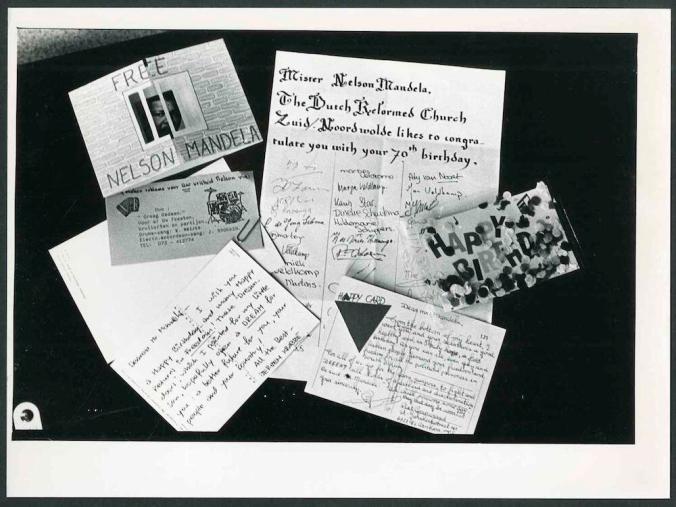 “South Africa’s first black president and anti-apartheid icon Nelson Mandela has died at the age of 95.

Mr Mandela led South Africa’s transition from white-minority rule in the 1990s, after 27 years in prison for his political activities…” 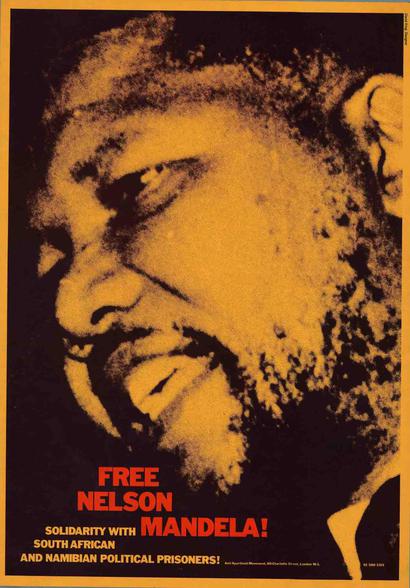 Rest in Power. Links and resources below: 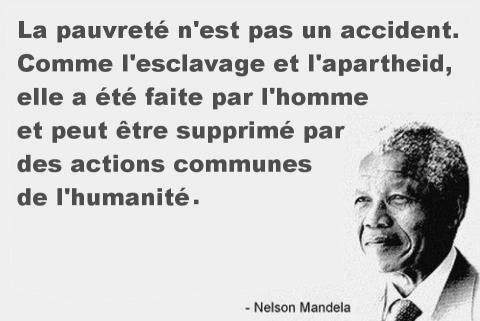 The blog Africa is a Country invites contributors for songs both about Mandela and in tribute to him and his legacy. They are also tweeting and curating the hashtag #SongsForMandela 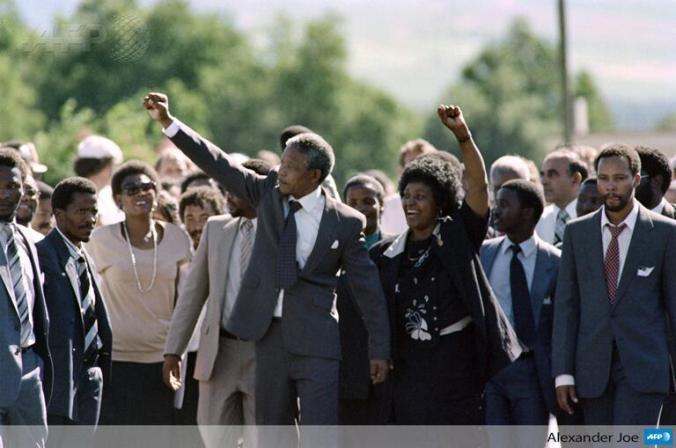 Featured Image Credit: “Send a letter to Mandela,” a selection of letters sent to Mandela in prison for his 70th birthday (1988). Courtesy of Europeana (h/t The Appendix Blog for tweeting the image); March 1980, cover of the Sunday Post: “In March 1980, South Africa’s Sunday Post newspaper published a petition for the release of Nelson Mandela. The British Anti-Apartheid Movement produced a campaign in support, which was endorsed by trade unions, artists, academics and many members of the British Parliament;” Nelson Mandela & his wife salute crowds upon his release from prison on Feb 11, 1990. By Alexander Joe (via @AFP, h/t Historical Pics on Twiter)