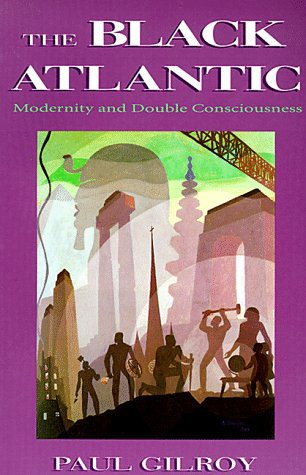 Africa in Words is running a series of posts on Paul Gilroy’s The Black Atlantic: Modernity and Double Consciousness, in celebration of the 20th anniversary of its release.  Click here to read the second post of the series and here to read the third.

Nara Improta begins with a review of the famous work:

“This year, Gilroy’s Black Atlantic completed twenty years of its publication. This book has been used by many scholars in history, anthropology, literature and sociology, and became very influential. It also provoked many criticisms. This is the first of a series of posts about the uses of Black Atlantic in recent scholarly production. Africa in Words invited academics to write about how they used Gilroy’s theories and concepts in their own work.

In this post I will (try to) explain some aspects of the concept of Black Atlantic, as proposed by Gilroy in his book. This is a big task since, throughout the book; the concept seems to acquire a very complex meaning. Some authors even think that Gilroy himself uses Black Atlantic with different definitions….”